Exercise impairment was more profound when multiple vitamin deficiencies were present. Prolonged exercise/training may create mineral (iron, zinc, copper) deficiency from redistribution of nutrients for performance functions. Inadequate intake of vitamins and minerals is common due to consumption of micro-nutrient poor, refined food.

Your joints have a specific structure that allows for shock absorption without sacrificing flexibility. Weight-bearing exercise creates stress on these joints. Glucosamine and chondroitin sulfates are fundamental components of the specialized types of tissues (glycosaminoglycans) that enable these functions. Glucosamine sulfate is a naturally occuring, protein-bound, sugar that acts as the backbone for the formation of flexible joint tissues. Chondroitin sulfate is a structural constituent of joint cartilages that provides for the resistance to compression. These two molecules create and maintain healthy joints and well-lubricated cartilage. MSM (methylsulphonylmethane) is a component of joint tissues that acts as linkage between adjacent molecules like glucosamine and chondroitin sulfates. It plays an essential role in creating and maintaining tensile (elastic) strength and flexibility.

*Amino Acid Supplementation and Impact on Immune Function In The Context of Exercise, Cruza, Krause & Newsholme, Journal of the International Society of Sports Nutrition, 2014 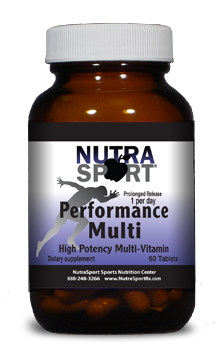 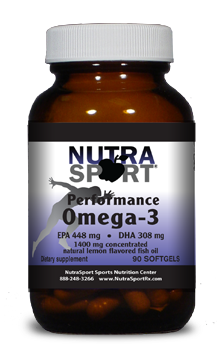 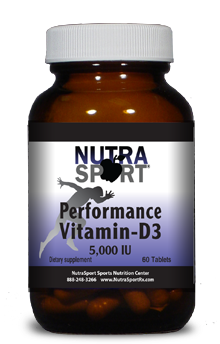 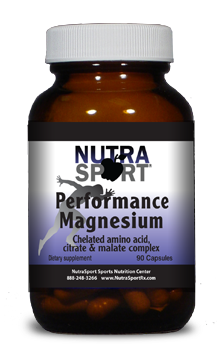 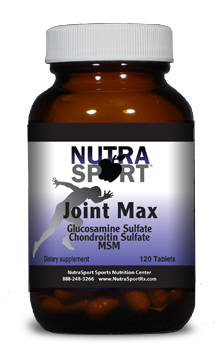 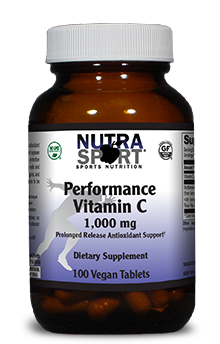 Product quality assurance you can trust!

Go here for the complete overview of our quality credentials

Don't wait. Let us guide you to be the best athlete you can be.

Click here to schedule your free consultation, or fill out the form below.